A California Commission on Aging Initiative 2018

“Hollywood Takes: On Aging” is a California Commission on Aging (CCoA) initiative to engage the entertainment industry to improve society’s perspective on aging by advancing more authentic, non-stereotypic representation of older adult characters and storylines in television and film.

What is Hollywood’s Take on Aging?

"What is Hollywood's Take on Aging?", an editorial by Carla Gardini, the Executive Vice President of Harpo Films. Ms.Gardini submitted this editorial to the California Commission On Aging.

The California Commission on Aging convened influential representatives from entertainment, media and aging for a strategic planning Roundtable on March 1 in Los Angeles to explore principles and practices to move the initiative forward. 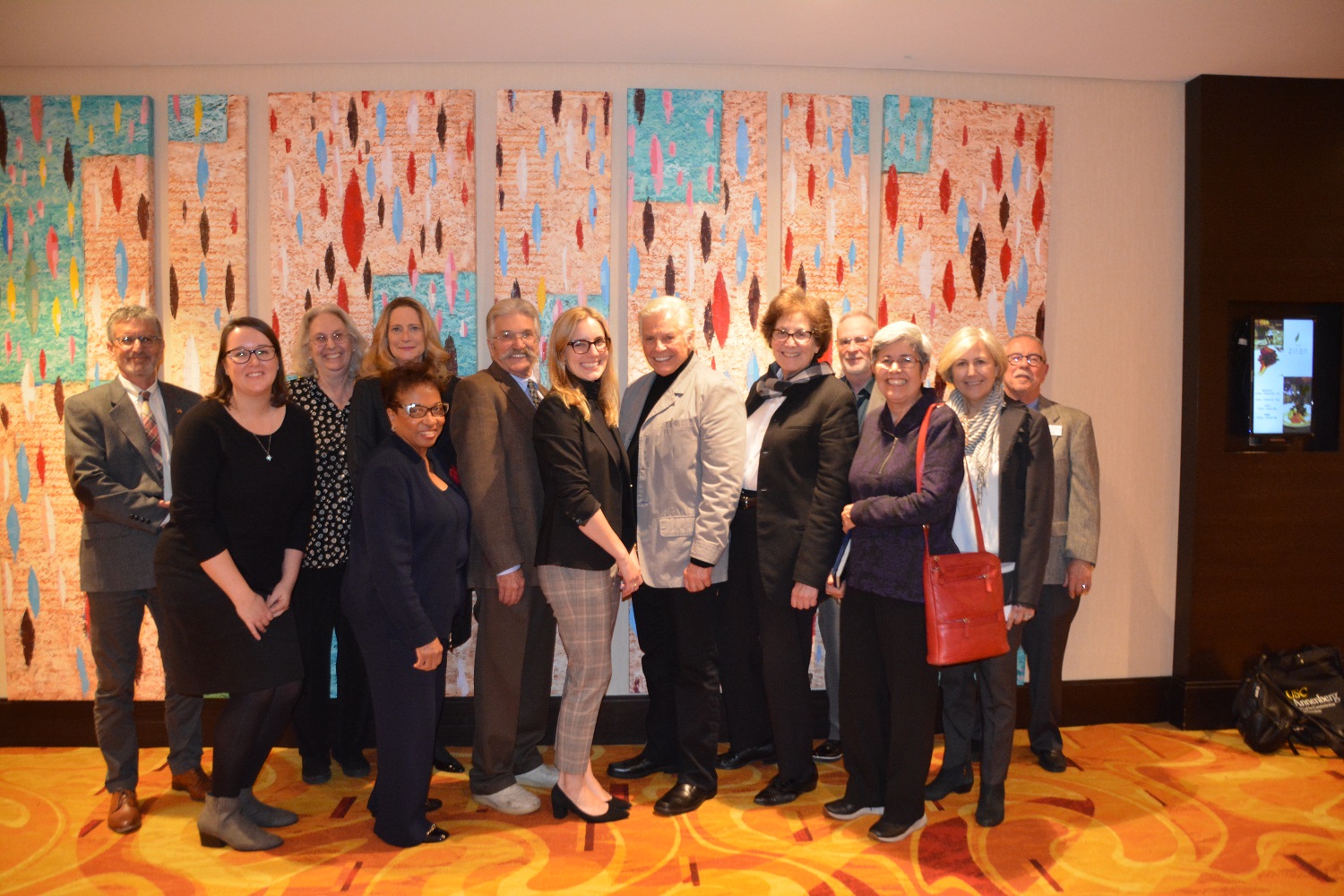 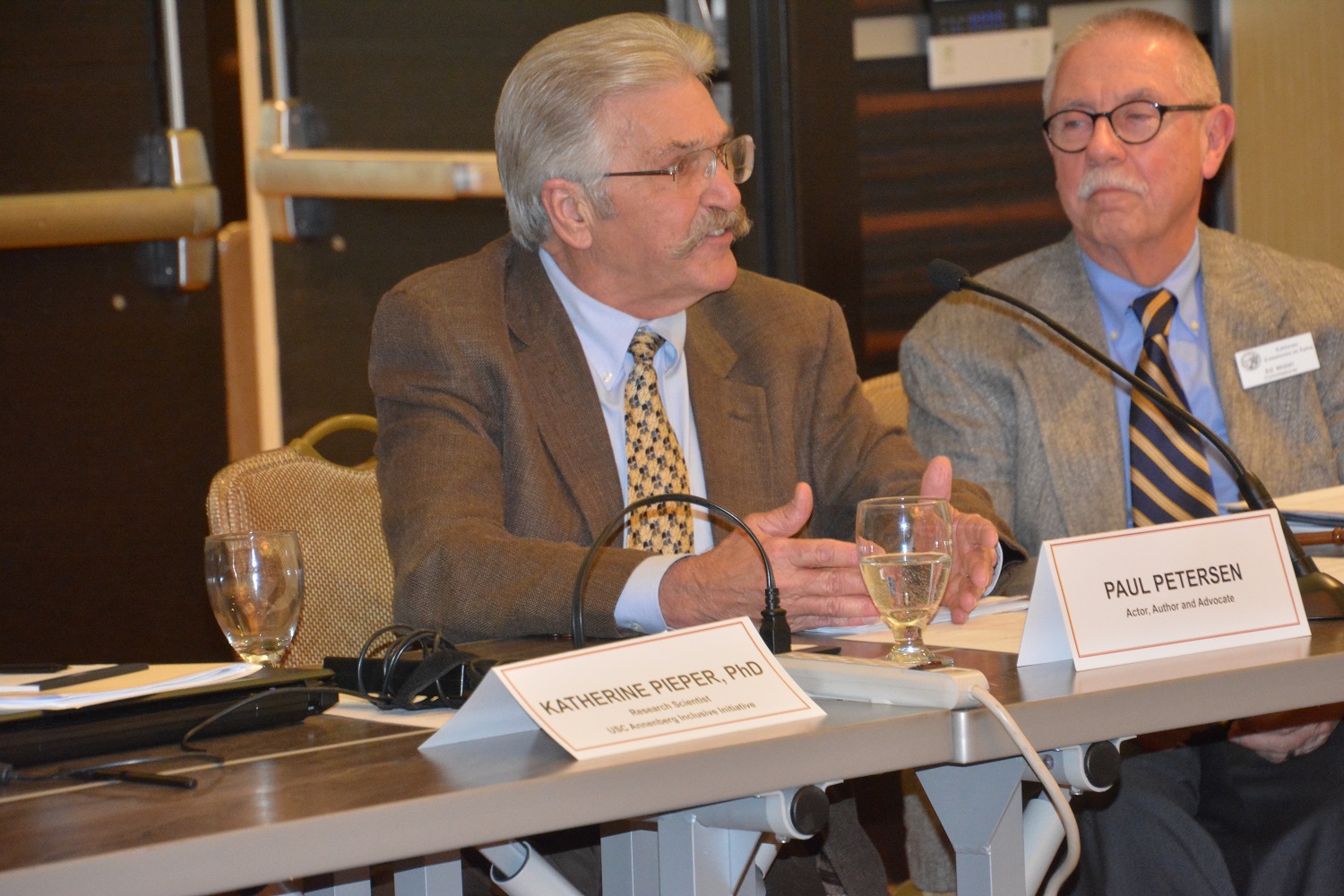 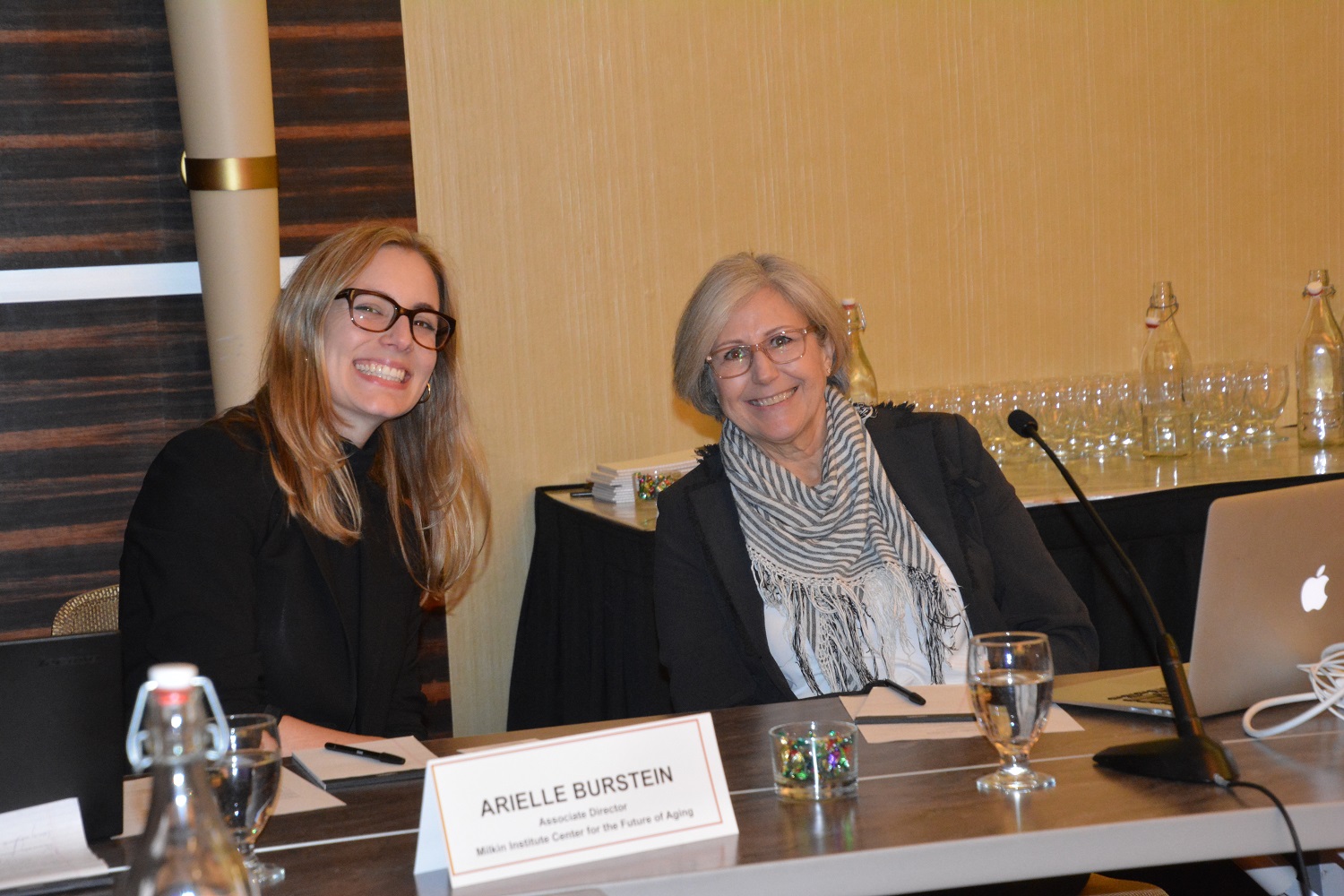 Taking the Initiative Forward: WISE UP On Aging

Visit and follow WISE UP On Aging on Twitter for the most current news and views on Hollywood’s representation of older adults and the aging experience on TV and film. Contact Commissioner Stuart Greenbaum, Initiative Director, for more information.